The demand for travel has evolved significantly over the last few years, and many tourists now seek out sustainable experiences while visiting. The Fairmont Maldives Sirru Fen Fushi is one of the Maldives' top-ranked eco-friendly resorts and is home to a number of ground-breaking programs. This includes, among other things, the Sustainability Lab, the creative Coralarium, and Turtle Ranger Program. Neus Segura, a sea turtle biologist and guest educator from the Olive Ridley Project, is at the resort to further tangle up its eco-conscious threads. She will be taking over as the Fairmont Maldives' new marine biologist.

Through a combination of scientific study, rescue and rehabilitation, and CSR Community outreach programs, The Olive Ridley Project work to protect sea turtles and their ecosystems. The Fairmont Maldives, after submitting photo data of the local turtle population over the past five years, reports being honored to welcome Neus Segura as part of its ongoing cooperation with the NGO.

The Fairmont School Award Scheme, wherein students from schools in the Shaviyani Atoll are invited to participate in educational workshops on marine conservation led by Neus and the team, the partnership will allow the resort to strengthen its commitment to marine conservation and education on sea turtles for both guests and local communities.

The bulk of the individual resident sea turtles identified on the resort's house reef and those of nearby islands are Hawksbill turtles, one of the world's most seriously endangered sea turtle species. Neus's new responsibilities will include keeping an eye on sea turtle nesting activities and informing visitors and employees about the biology of sea turtles and the problems they now face. In order to raise awareness and inspire the next generation of environmentally conscious tourists to learn more about the marine ecosystem through Fairmont Maldives' sustainability efforts, Neus will cover a variety of topics during weekly Marine Life Presentations, which are overseen by Sustainability Manager, Samuel Dixon. These topics will include turtles, manta rays, and other marine species.

Neus, who was raised by the ocean and was born on the island of Mallorca, Spain, has always cherished being near the water. She began volunteering at a local sea turtle rescue facility when she was 16 years old, and this experience inspired her to commit her life to the preservation of the amazing species. She worked with turtles at Wildlife Sense in Kefalonia, Greece, during the summers while earning her degree in marine biology at the University of Portsmouth. While pursuing her Master's in Marine Ecology at the University of the Balearic Islands, Neus began working as a lead investigator on board the research vessel Totevaag from Alnitak Research Institute in 2019. Her responsibilities on board the ship included anything from training volunteers to adopting precautions against the possibility of bycatch in fisheries. Her tenure will last three years. 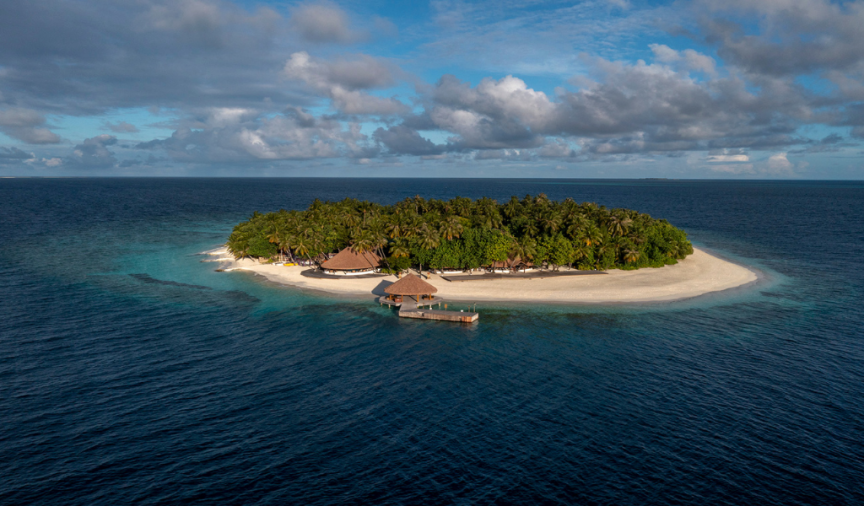 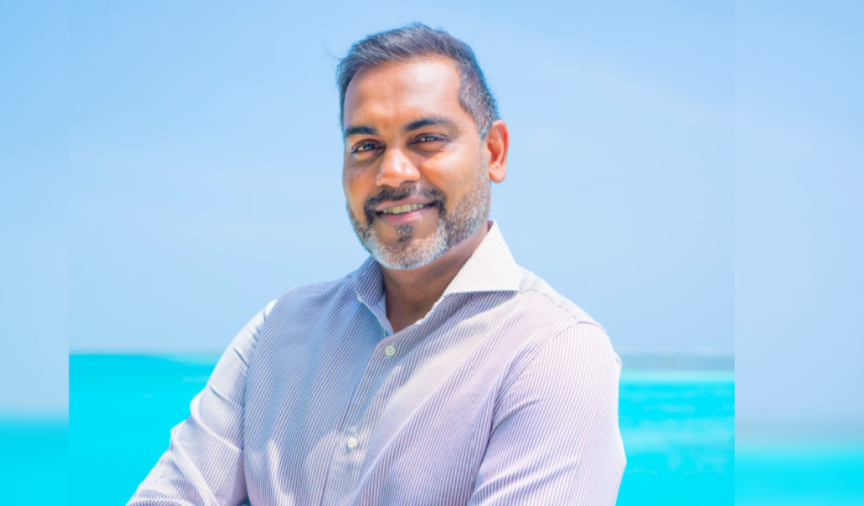 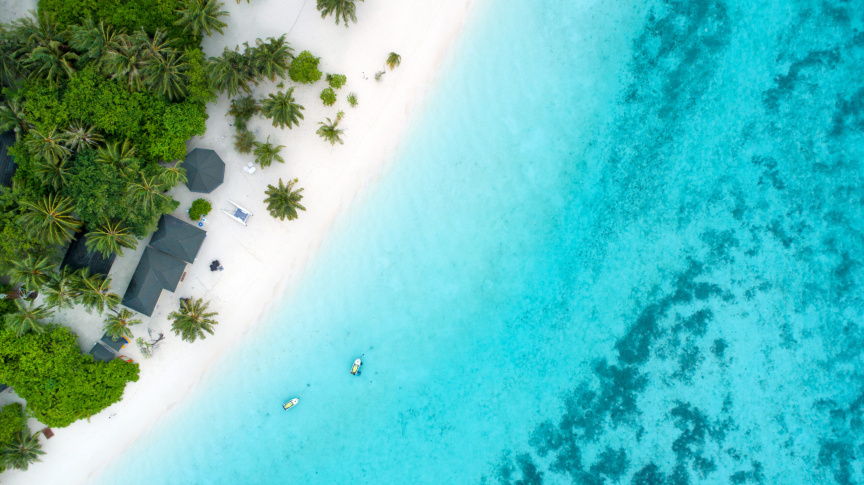