President Ibrahim Mohamed Solih of the Maldives has declared a list of items as single-use plastics in order to make way for the planned phase-out.

Last December, an amendment was ratified by the President to formalize a legal pathway to ban imports of certain plastic items to the Maldives.

On 30th December, President Solih signed a decree that declaring twelve items as single-use plastics, out of which, Maldive would halt imports of nine items starting June 2021.

Bans on imports of two types of items will be effective from December 2022.

Effective from December 2023, one more item will be banned for imports.

The new amendment to the Import-Export act gives the President of Maldives the discretion to add or remove items from the list.

The first target date for import bans is June 2021. In the five months to the target, importers and businesses can explore alternatives to the items.

President Ibrahim Mohamed Solih announced his plans for a gradual plastic phase-out at the United Nations General Assembly in September 2019.

"We are seeking to completely phase out our usage of single-use plastic by the year 2023. This will be one of the most far-reaching and ambitious plastics phase-out plans of any nations on Earth," said the President in his announcement to the world in 2019.

And in order to tackle the problem, the President said, the Government will use policies to outrightly ban certain "problematic" plastics, and also set new industry standards and guidelines. These policies will also be designed to ensure minimum disruption to people and business, and make sure alternatives to plastics are readily and cheaply available. 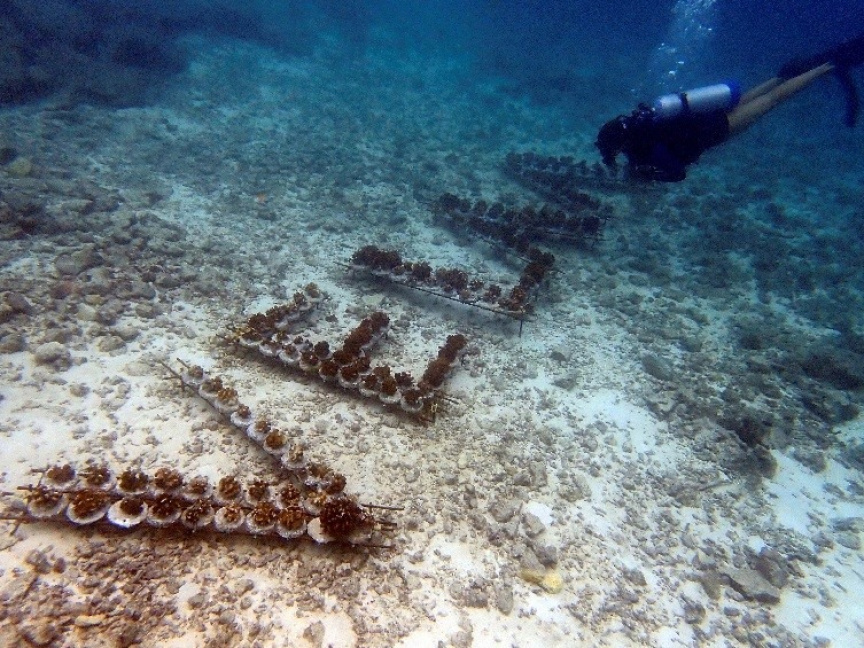 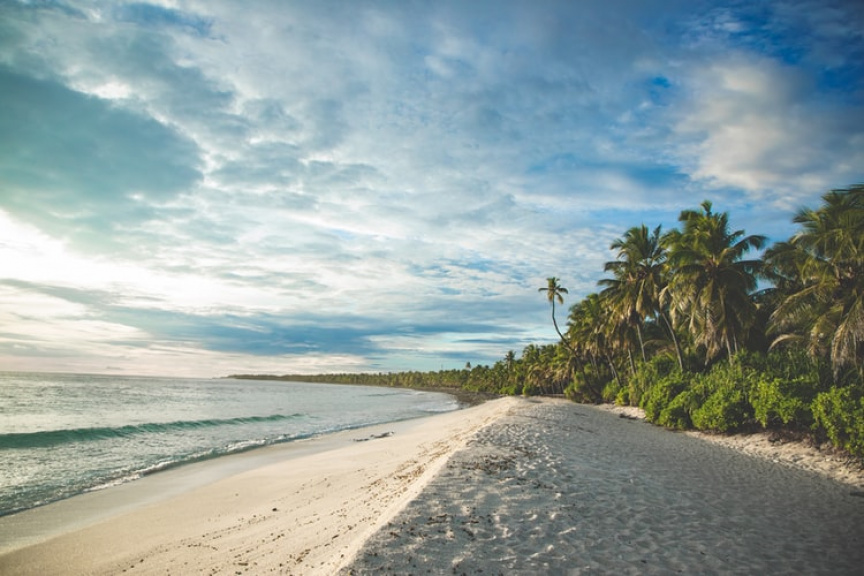