Bollywood actress Katrina Kaif shares a behind the scene sneak peek from her on-going photoshoot in the Maldives.

Katrina arrived in the Maldives this week with her team, and is currently at the luxury resort Soneva Fushi in Baa Atoll.

The Namaste London actress today shared a picture to her 45 million Instagram followers, of herself posing on a beach of Kunfunadhoo Island, in a stunning red dress from Indian luxury clothing brand Falguni Shane Peacock. She was dolled up by her very own makeup line Kay Beauty by Katrina.

"Coming soon....." was captioned in the picture.

It is not yet officially confirmed what project Katrina is exactly working on at Soneva Fushi. However, yesterday she posted a video from the resort on her Instagram story with the caption "Such a stunning place - shooting something special..... coming soon" and tagged her beauty brand Kay Beauty by Katrina 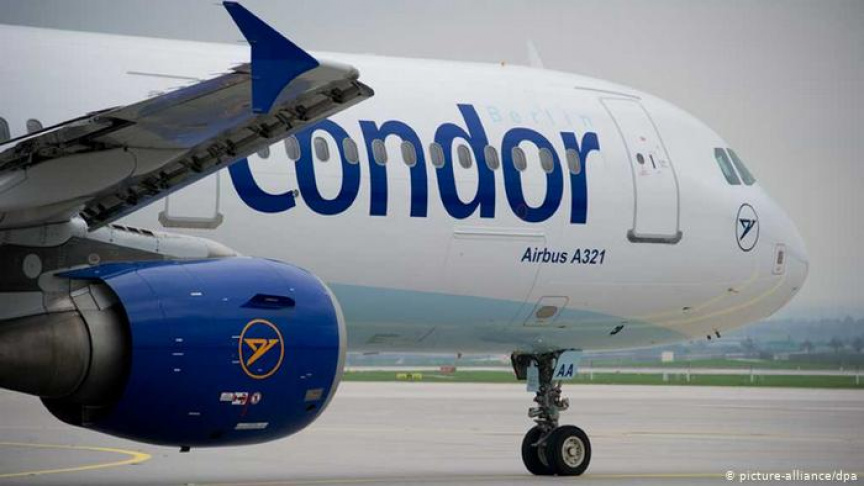 Condor could once again fly to Maldives soon! 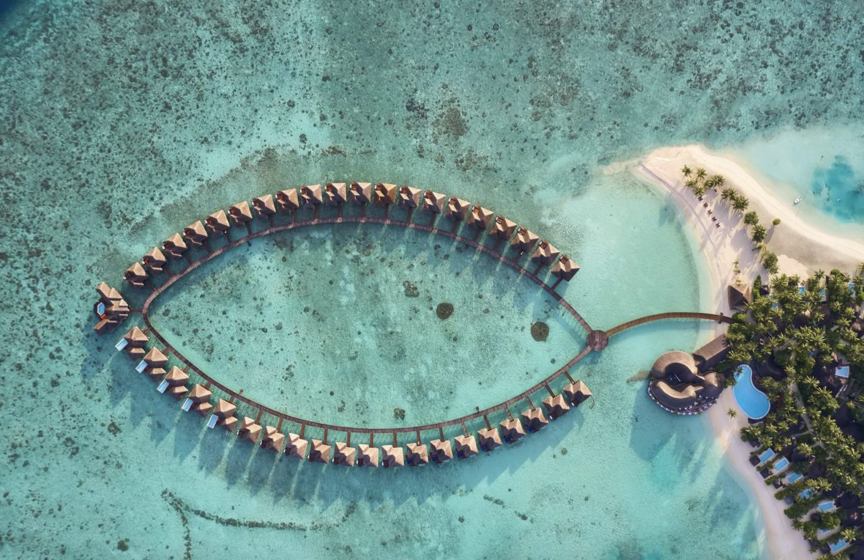 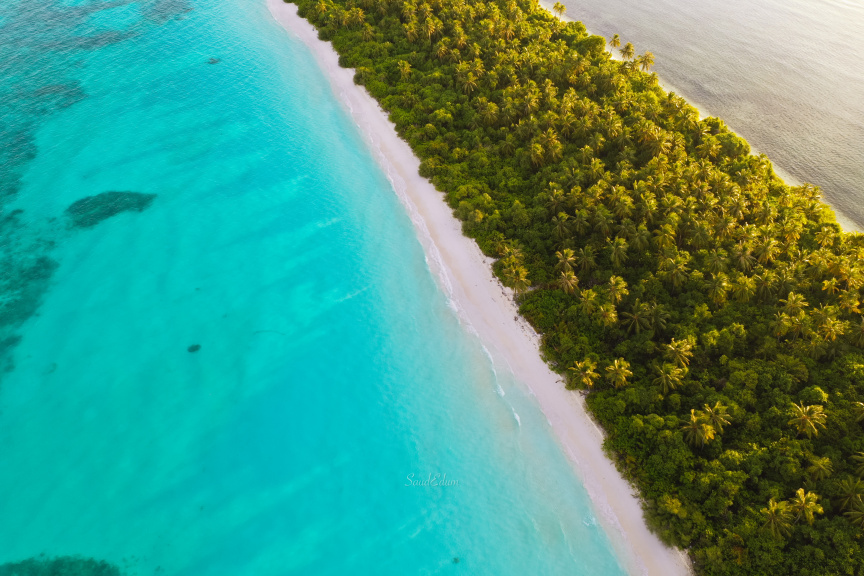