Neha Dhupia and Angad Bedi returns to Maldives with daughter

Bollywood couple Neha Dhupia and Angad Bedi, with their toddler Mehr are back in the Maldives.

The star couple that got hitched in 2018 and honeymooned in the Maldives, and then returned to the Maldives again in 2019 with their child Mehr Dhupia-Bedi.

The former Miss Universe finalist, her actor-husband and their daughter are spending this year's Maldives moments at Mövenpick Kuredhivaru, a 5-star luxury property in Noonu Atoll.

Neha has been sharing her special moments from Mövenpick Kuredhivaru on her Instagram story. One post is a Boomerang video of the couple posing, with Angad holding little Mehr in his hands.

Later today, Neha posted a picture of the couple at the Mövenpick property.

Neha Dhupia, who has starred in bollywood movies such as Kya Kool Hai Hum, Dus Kahaniyaan, Ek Chaalis Ki Last Local, also works with Punjabi, Telugu and Malayalam films. Her spouse Angad Bedi is an actor and former model who worked in Bollywood movies like Pink, Tiger Zinda Hai and The Zoya Factor. The couple had also worked together in the 2016 movie Ungli. Angad most recently starred in the biographical film Gunjan Saxena: The Kargil Girl which was released on Netflix this August.

Maldives reopened borders for post-covid tourism in mid-July, and since then many famous faces--including Bollywood celebrities--have and still continue to make appearanced in the country.

While Neha and Angad are holidaying away at Mövenpick Kuredhivaru, Indian actor Varun Dhawan is having a relaxing time at Soneva Fushi. Just last week, Taapsee Pannu was vacay-ing with her sisters at Taj Exotica Resort & Spa Maldives. 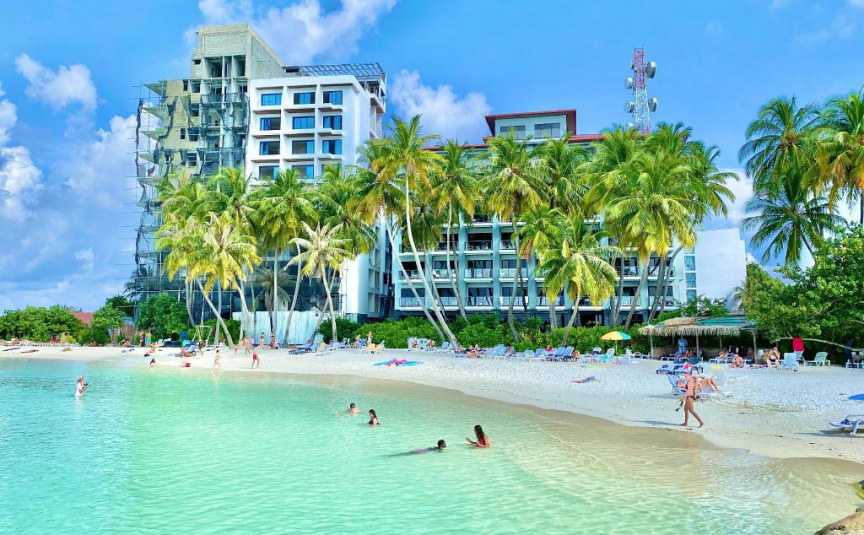 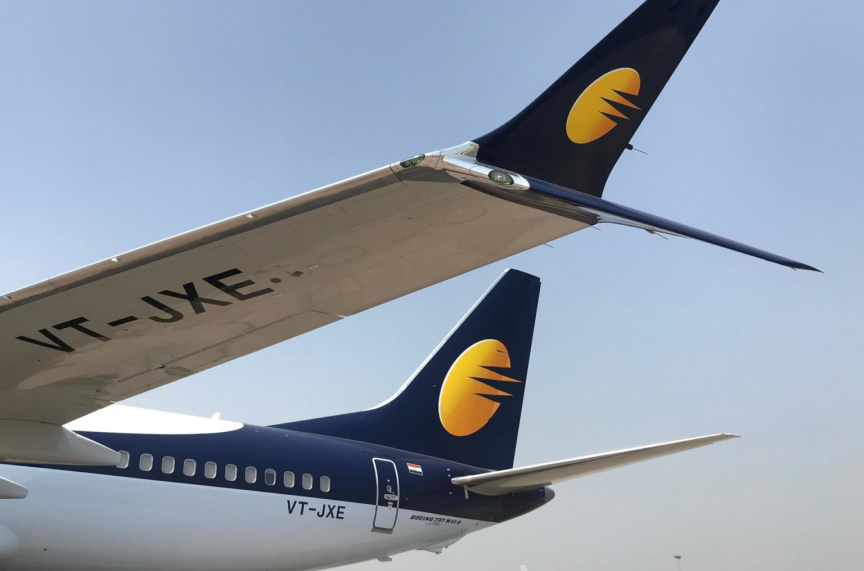